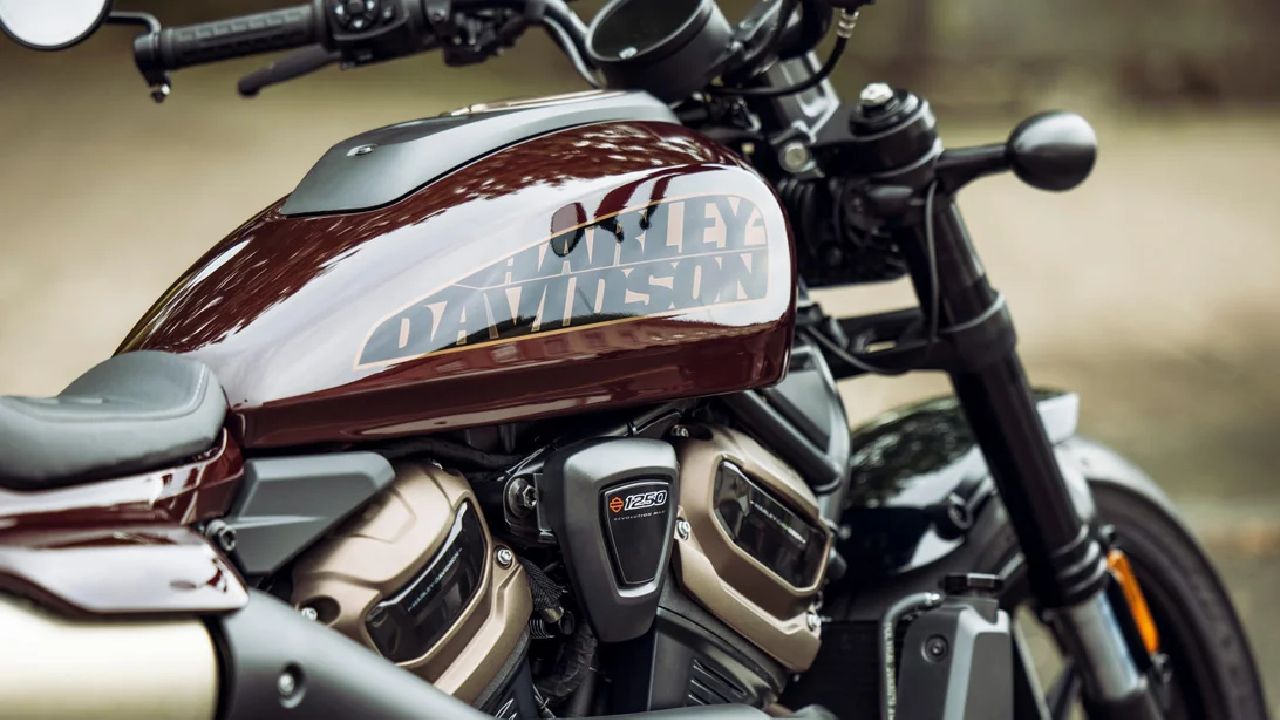 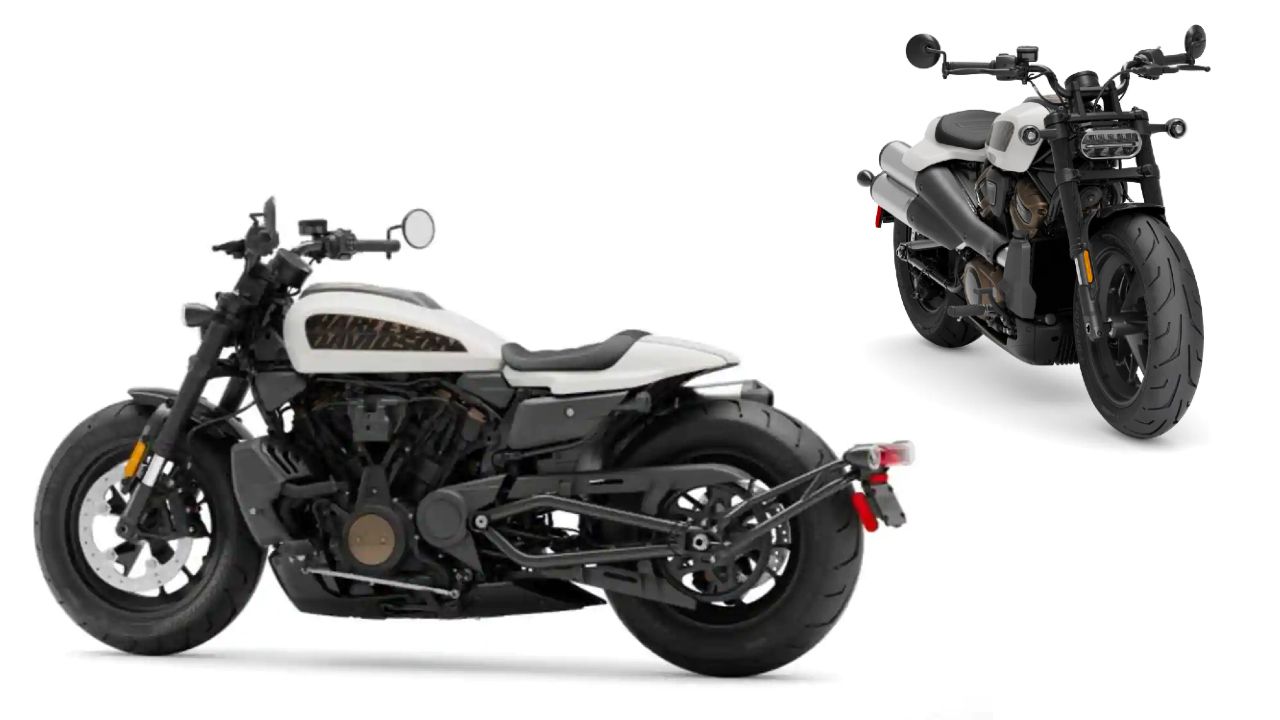 However, the speedometer and other units were found to be defective, so Harley-Davidson issued a recall for the new Pan-America 1250 and Pan-America 1250 Special alongside the Sportster S. In total , 3,917 motorcycles are equipped with the same panel. , therefore, the company will replace the issued part free of charge. 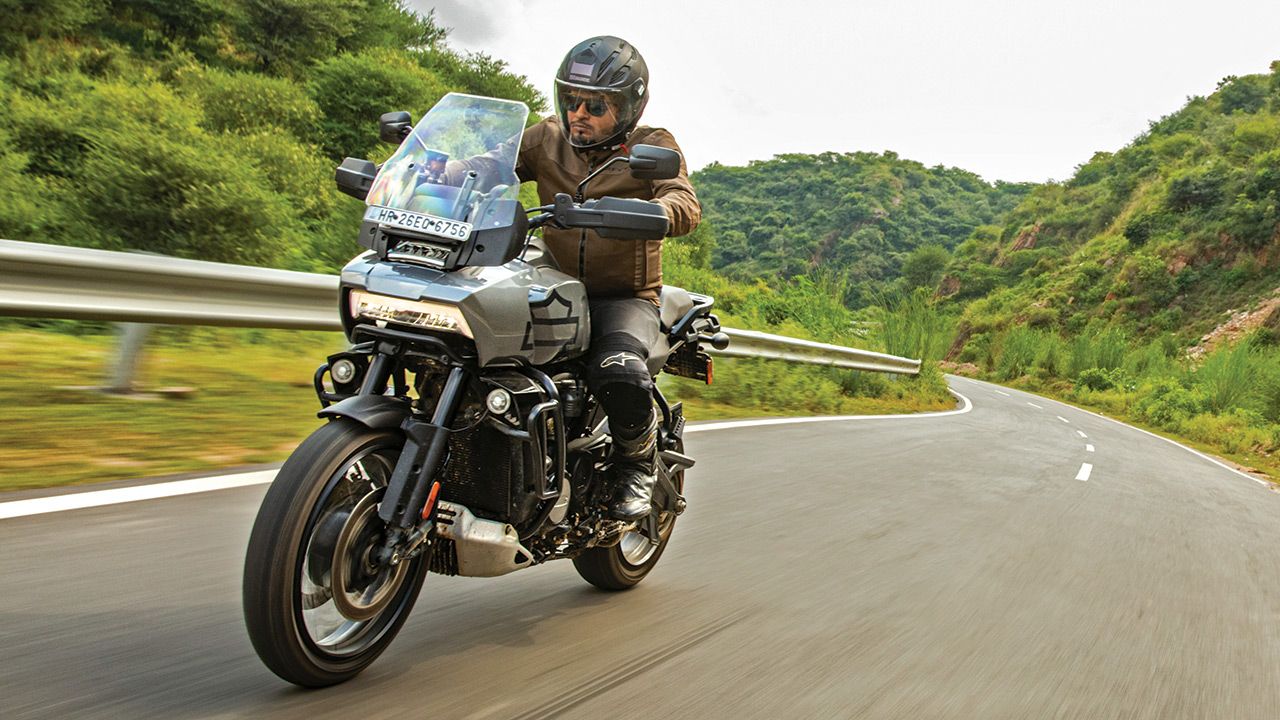 That being said, the problem has been identified and fixed by Harley-Davidson overseas. The Pan America 1250, sold in the United States between May 24 and October 19, 2021, and the Sportster S manufactured between May 21 and December 13, 2021, have the faulty instrument cluster.

Harley-Davidson India has not issued any such recall for the same. However, if the issue is identified in the Indian spec motorcycles, the brand will mostly alert the respective customers and take necessary action for the goodwill.