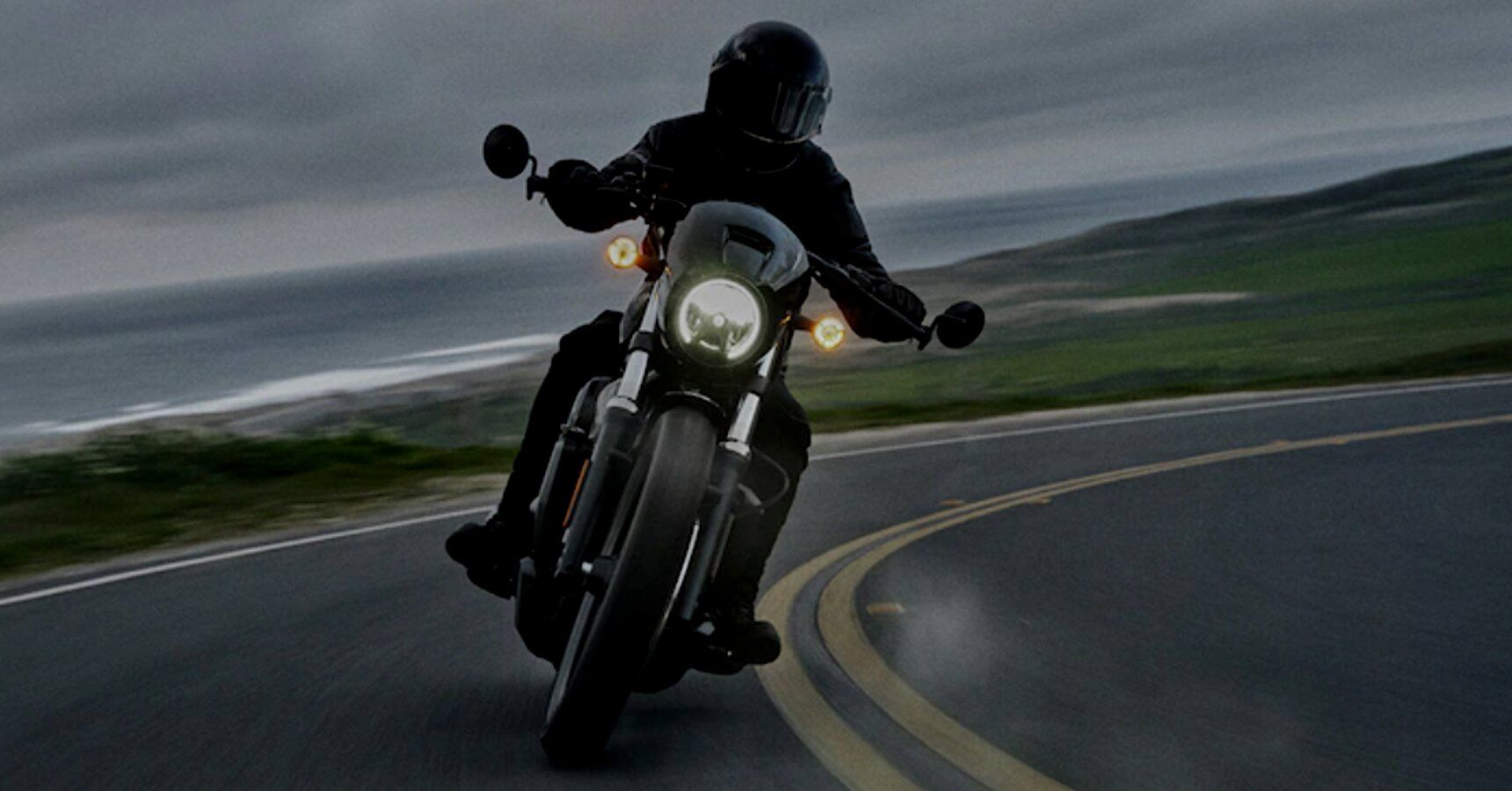 During the last years, Harley-Davidson has been on a roll, they’ve just launched their second LiveWire bike, and shortly after bringing us the Sportster S, they’ve now launched its sibling; the Nightster.

If industry rumors are to be believed, this could be a sign that they will go ahead with the Bronx naked bike after all. Not everyone wants the Bronx, but not everyone wanted Pan America either, but look how it turned out…sometimes it’s worth giving in to market pressure.

In many ways that’s what happened with the Nightster, fans want a bike that feels more like the old Sportster so that’s what they got. Not only that, but it comes with the smaller Revolution Max, which as far as we can tell is an absolute peach of a motor.

Without a doubt, the Sportster S is a polarizing motorcycle, although it looks like a Harley, it certainly doesn’t look much like a cruiser. It won’t sound like any of the longtime fans either.

It has a more comfortable upright riding position and moves away from the usual forward controls essential to the cruiser, it has the same modern engine as the Pan America which produces heaps of torque but is both dynamic and aesthetically completely different from the older engines push button.

In an almost comical twist of fate, the Nightster looks much more like a Sportster. We wonder if they were somehow reversed at birth…

Either way, the addition of the Nightster will appease most fans crying foul when the Sportster S came out looking like a whole new line of motorcycles, which it technically is. It still gets a modern engine, so it might not convince everyone, but for those looking for an Iron 883, the used market is beckoning.

Related: These are the coolest mods for your Harley-Davidson Sportster

Like it or not, the ergonomics are far better than any Sportster that came before it, unless of course you have incredibly long arms and short legs, the new Sportster S will feel almost certainly more comfortable.

Like any motorcycle, it is not perfect, the low seat height will indeed make it a bit cramped for tall people. Overall it’s just better.

As far as egos go, what they did with the Nightster was change the aesthetics to meet market demand, which made it technically less comfortable.

What they achieved, in large part because of the lighter engine, is to achieve even weight distribution, so the bike will feel much more nimble. The return to a larger cruiseresque front wheel will also help make the front end much lighter.

With 120 horsepower and face-melting torque, you won’t be short on power with the latest Sportster, but that might also be its most limiting feature.

Sportsters have traditionally been more accessible, and this bike is anything but accessible. It has a deceptively low seat height, but any bike that produces over 100 horsepower and weighs over 500 horsepower can never be considered accessible.

With a more reasonable 90 horsepower and slightly less weight to haul, the Nightster is altogether more accessible.

It would be a stretch to call the thing suitable for beginners, but if you look through the current Harley lineup, it’s arguably the most accessible if you don’t include the recently released LiveWire Del Mar.

Related: A Closer Look At Harley-Davidson’s First Water-Cooled Engine In The Entry-Level Nightster

Between the huge selection of in-house and aftermarket options, you really are spoiled for choice and can get just about anything for the bike, even if it’s a fairly new model.

You won’t get this level of customization with the Nightster, it’s just too new, all the Harley-approved stuff will be there, but it will take some time for the aftermarket to wake up.

Don’t take anything away from the new Sportster S with its ride modes and weird round LCD screen, but the Nightster gets all the tech you need on a bike like this for a whole lot less.

The riding modes are great on a sportbike, but ultimately the Nightster just doesn’t need them. It needs ABS, it needs traction control and you need that modern engine.

In all honesty, if you’re looking for a comfortable commuter or tourer, you wouldn’t be looking at any of these machines, but when you’re comparing apples to apples, it’s always going to be more comfortable.

The slightly controversial ergonomics pay off in making this bike one of the most comfortable Harley-Davidson Sportster bikes ever made (which doesn’t say much for other bikes, but hey).

With the Nightster, the comfort might be a bit better than the average cruiser, but with the aesthetics comes the sacrifice. Comfort is that sacrifice…

But when you walk through the door, you’ll be reassured knowing you’re paying $2,000 less for an equally capable bike.

Luke Zietsman is a car enthusiast based in the Philippines. If it has two or four wheels, either he owned it, sought it out, or dreamed about it.