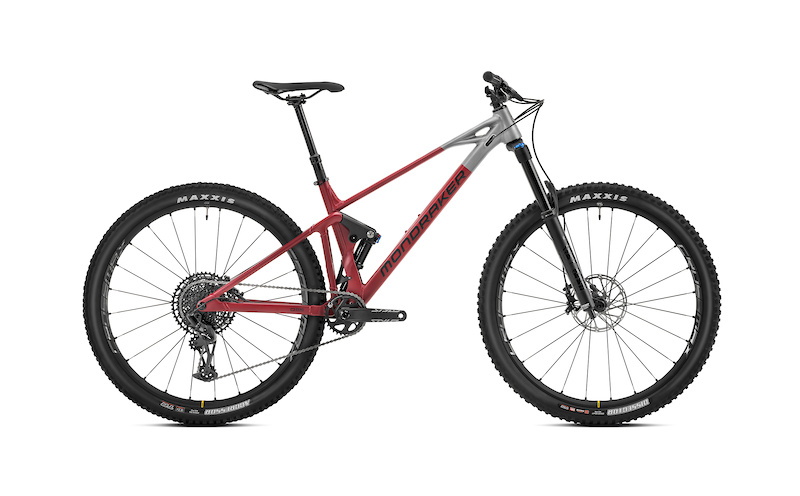 By Renee L. Galeana Last updated Nov 10, 2022
Share
Mondraker has announced its 2023 lineup. With 68 models, it is their most extensive yet. The biggest new thing is the addition of an aluminum version of one of their most popular bikes, the Raze, and a downcountry hardtail with a 120mm fork.

The Raze is Mondraker’s trail bike, sitting just below the Foxy (which is now an enduro bike) on the XC to DH spectrum. It has 130mm of rear suspension with a 150mm fork. Mondraker adds two aluminum models – the Raze R and Raze – to the existing three carbon models. The alloy frame shares the same geometry and Zero suspension kinematics as the carbon bike, but with custom rubber frame protection and clearance for up to 2.5″ tires.

The base model is simply called the “Raze” and is equipped with a RockShox Gold RL 35 fork, Fox Float DPS Performance shock, MDK-EP1 wheels and SRAM SX shifting. It amounts to €3,999.

There’s also the new Chrono DC – which Mondraker describes as a sort of hardtail downhill bike. It’s based on the Chrono XC bike, but with an alloy frame, 120mm fork and a “slack” 68.5 degree head angle. It has two bottle cage mounts and space for 2.4″ tires.

There are two levels of specification. The Chrono DC R (above) features a Fox 32 Rhythm fork, MDK XP1 wheels, SRAM LEVEL brakes and SRAM GX drivetrain. It is priced at €2,399.

It is not yet known exactly when the new bikes will be available and prices are subject to change.