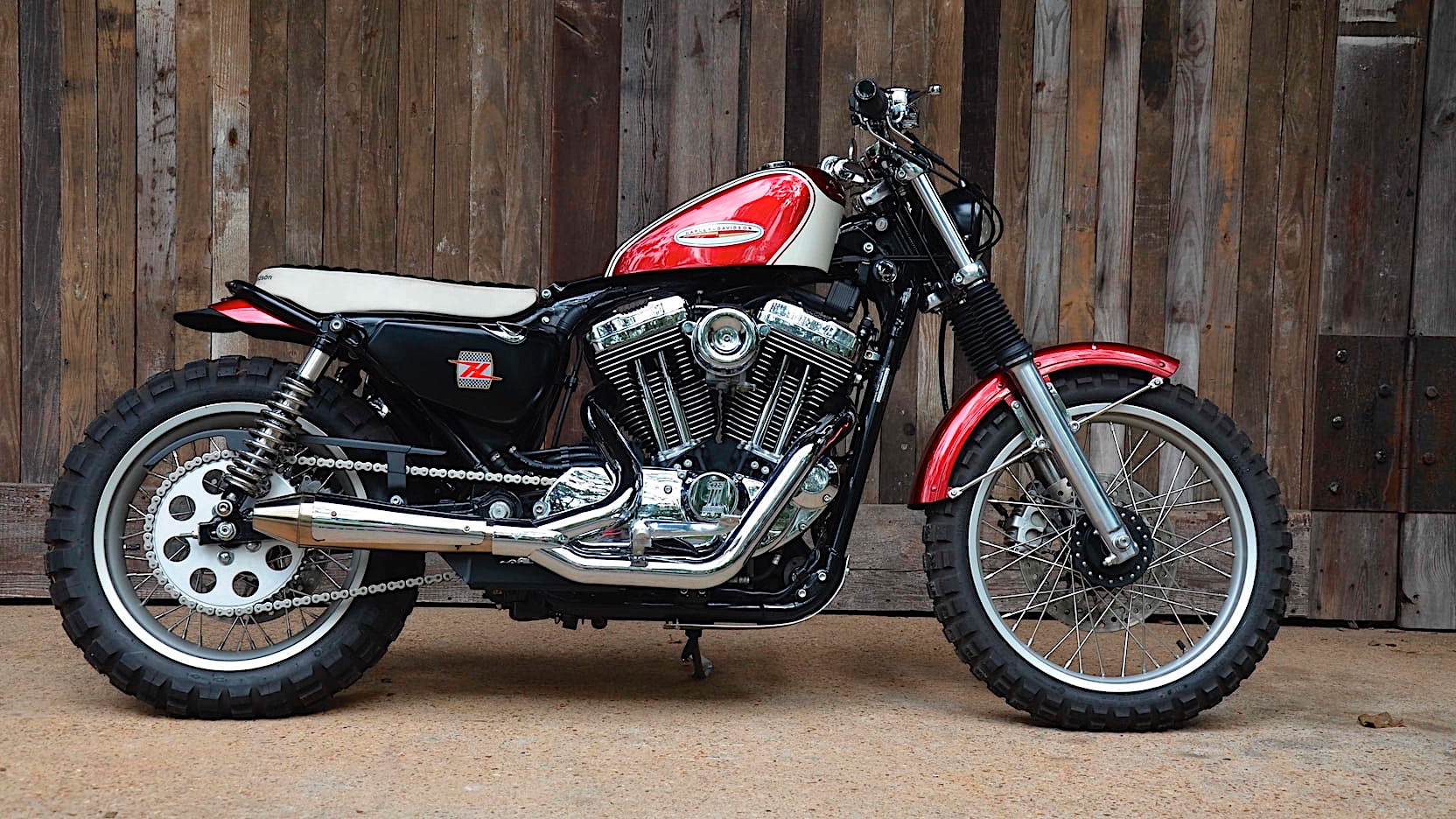 The Sportster moniker has been in the Harley-Davidson portfolio for ages. Born in 1957 with the XL, the line continues to be offered today as the â€œgreat American machine of freedomâ€, with the Iron and the Forty-Eight in the lead.

Like most Harleys, Sportsters are favorites in the custom industry. Most of the time, stores modify them with modern touches and high-tech hardware, but there are sweet exceptions to this rule. And the bike we have here is part of that select group.

If you’re into custom motorcycles, you might be familiar with the name Greg Hageman, not least from our previous covers of his work. And you may also know that it usually modifies the Yamaha.

Every now and then, however, the man indulged in redesigning Harleys as well, and this 2004 Sportster is one of the two-wheelers that came out of the Hageman store. It was completed some time ago, and the job wasn’t to make it look extreme but rather to be a nod to XLCH.

It would be a variant of the Sportster born in 1958 and often seen on the tracks of various competitions. And that’s exactly that image the tuner wanted to convey with this build here.

It did so by opting for the paint scheme of the 1958 XLCH, red with white applied to the fenders and fuel tank. To recall the racing pedigree of its line, the wheels were wrapped in enduro tires and mounted under shortened fenders. The handlebars have also been modified to give the whole machine a racing appeal.

We are not told anything about the mechanical improvements on this bike.

This Sportster is currently for sale, awaiting the arrival of a buyer next week during the Mecum Las Vegas auction. No estimate is made on what it should fetch, but for reference, such Hageman conversions cost at least $ 8,000, not including the donor’s motorcycle.