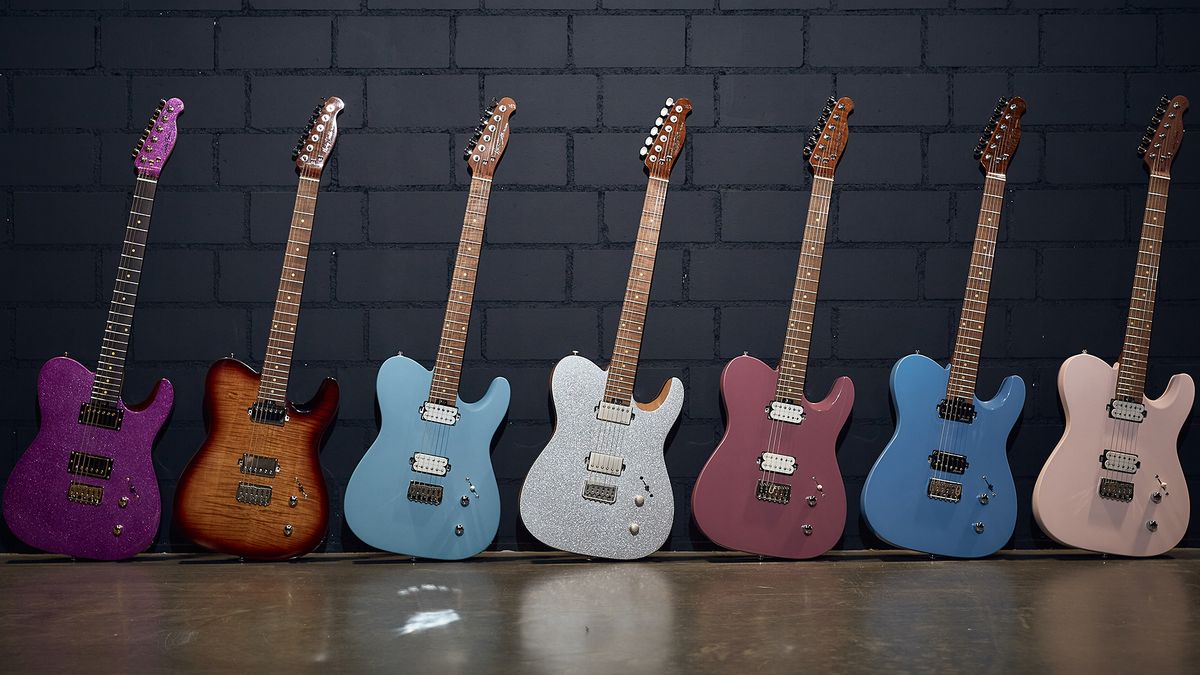 Billed as “the next step for a modern high-performance TE-style rock guitar”, the Fusion-T HH HT follows a batch of tremolo-equipped Fusion-T models released in October, but this time includes a fixed rigid bridge.

Specifications include a modern C-profile neck – which is constructed from Canadian maple or roasted hard Canadian flamed maple, depending on the colorway chosen – 22 medium jumbo stainless steel frets and a single-cut sapele contoured body. There’s also a choice of a roasted hard maple or ebony fingerboard, and that also depends on the finish.

The electronics include a pair of Roswell HAF alnico 5 humbuckers, controlled via a master volume pot, a master tone knob with push-pull functionality for coil splitting, and a three-way selector switch.

Other features include locking tuners, a custom WSC Hipshot-style hardtail bridge, WSC Staggered die-cast tuners, and a choice of chrome or gold hardware.

Harley Benton has been on a roll this year, with highlights including eye-catching ukuleles, the MiniStomp series of 27 ultra-cheap pedals, a $68 wireless guitar system, the AirBorne 5.8 GHz instrument, and a new semi-hollow single cup, the Aeolus, to name but a few.