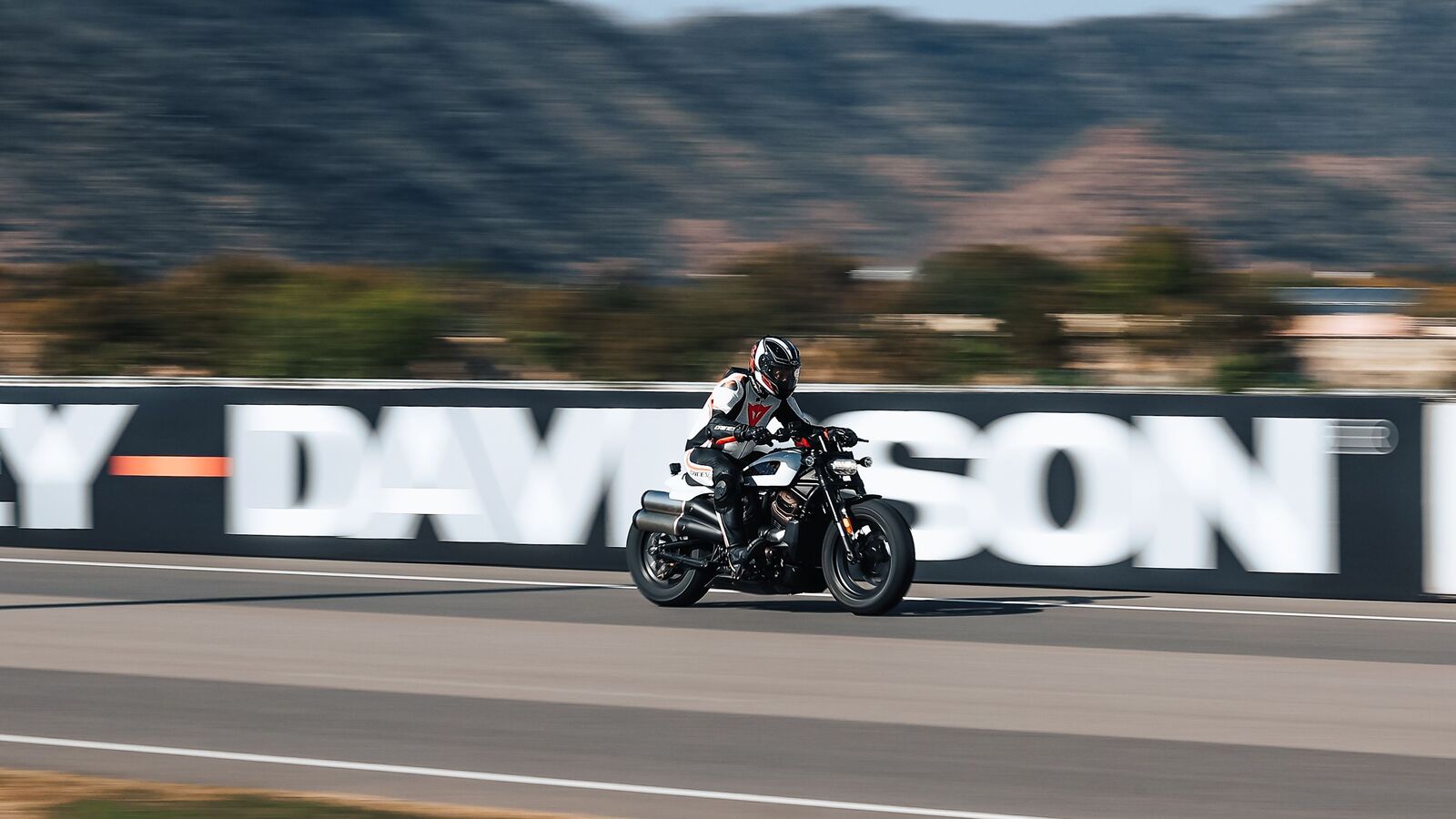 A team of five test riders averaged 130.9 km/h on the Harley-Davidson Sportster S over 24 hours to achieve this feat.

Harley-Davidson Sportster S has become the first motorcycle in the country to achieve a record 3141 km covered in a 24-hour endurance test. The test was conducted at Hero’s Global Innovation and Technology Center (TIC), located in Jaipur, and was carried out by a team of five riders.

The company chose a 1.74 kilometer long oval high-speed track for this test. Speaking about the overall experience of this test, Ravi Avalur, Head – Harley-Davidson Business Unit at Hero MotoCorp said: “We recently took the Harley-Davidson Pan America up the highest unpaved motorable road in the world and it inspired us to do something unique and different with the new Harley-Davidson Sportster S. The team at CIT and Hero MotoSports Team Rally stepped in with all their experience and helped us complete this extremely difficult attempt. It’s a strong testament to the quality of this HD bike to have passed the test and gone further than any other bike in the country in 24 hours.”

The Harley-Davidson Sportster S powers with the use of a 121PS Revolution Max 1250T V-Twin engine. The company claims that this engine has been tuned to produce high torque at low revs. It is mated to a 6-speed transmission.

The bike also comes with a range of features, including pre-programmed and selectable riding modes (Sport, Road and Rain). Its color options include Vivid Black, Stone Washed White Pearl, and Midnight Crimson.

How to Choose a Debt Consolidation Loan Lender