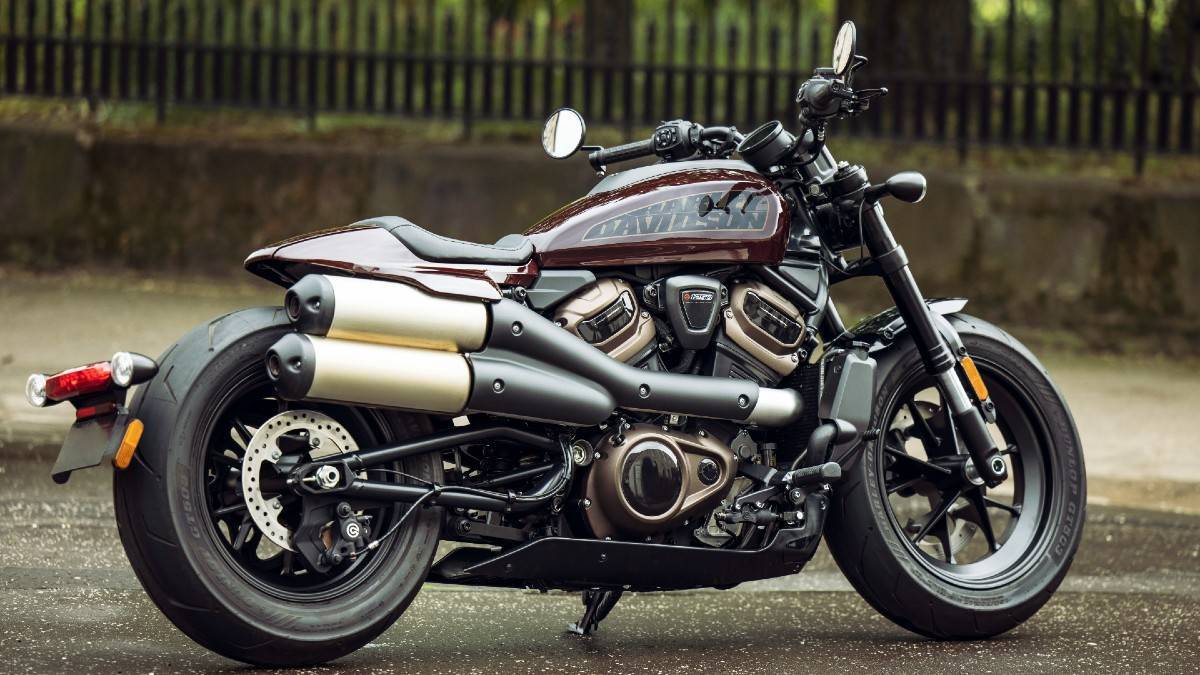 The Sportster S has already been available in global markets since June of this year, and its arrival in India marks Harley-Davidson’s second major launch in the country after the Pan America 1250.

The Harley-Davidson Sportster S is powered by Harley-Davidson’s latest Revolution Max 1250T engine, the same 1250cc liquid-cooled 60-degree DOHC V-Twin engine fitted to Harley-Davidson Pan America Adventure motorcycles, but the Harley -Davidson Sportster S produces 122.6 hp at 9500 rpm and 127.4 Nm at 6000 rpm compared to the 152.2 hp of the Harley-Davidson Pan America with the same torque. The engine is mated to a six-speed gearbox and receives a slip clutch. The Sportster S’s engine features dual overhead camshafts and variable valve timing and uses cylinder heads that have smaller valves and ports, as well as a different form of combustion chamber, designed to increase the torque at the line output and at medium speed (providing up to 10% of torque in more than 3000 to 6000 rpm). The engine is a stressed element in the tubular steel trellis frame which should provide an improved sporty driving feel while reducing weight to some extent.

Harley offers the Sportster S in three color options – Vivid Black, Midnight Crimson, and Stone Wash White Pearl. The company has started reservations for the motorcycle while deliveries are expected to start by the end of December 2021.