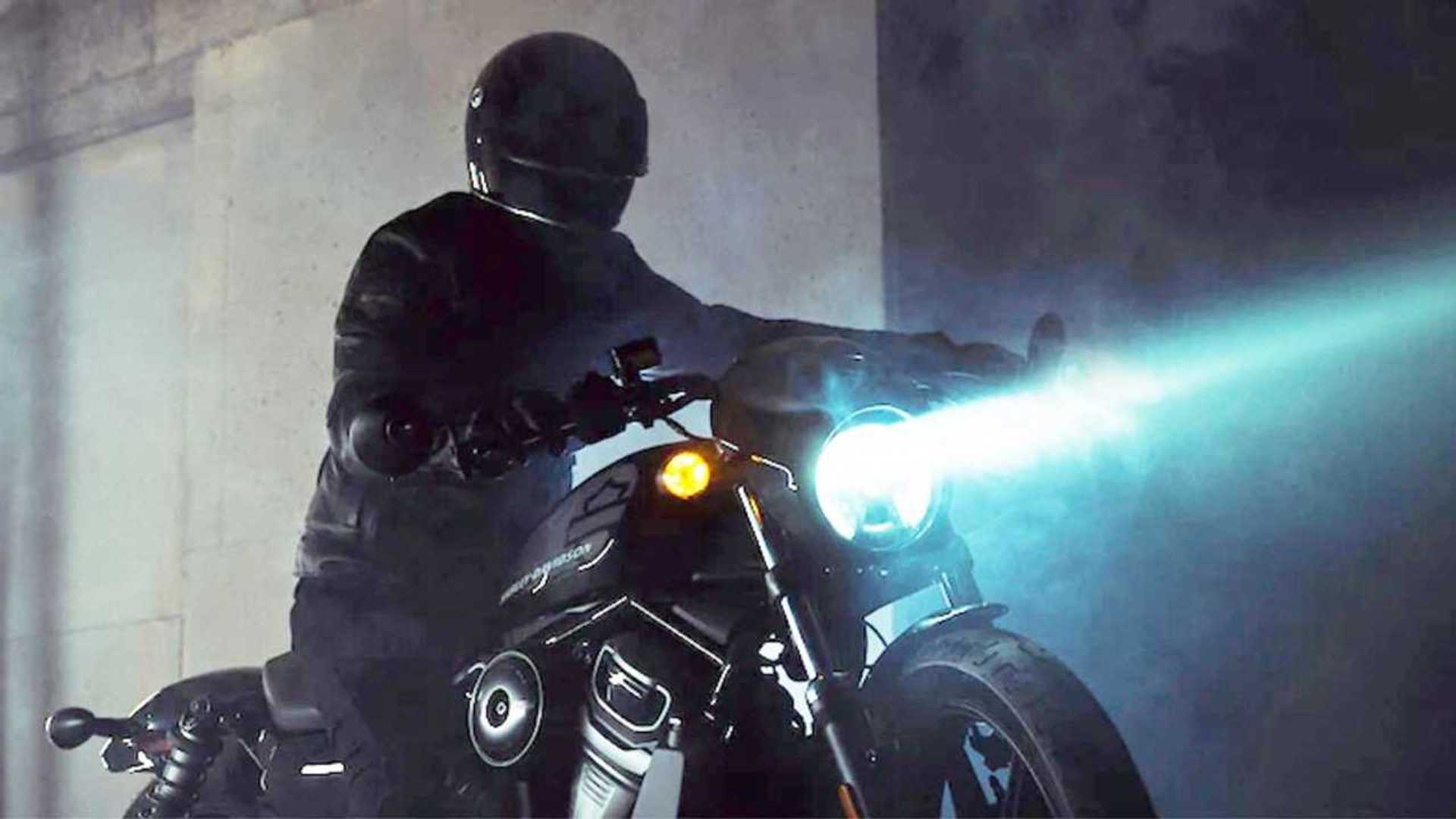 Harley-Davidson will unveil a new Sportster model on April 12, 2022

Harley-Davidson hasn’t exactly been holding its cards close to the chest lately. Ever since the Motor Company played its part in unveiling the Pan America, Sportster S (Custom 1250) and LiveWire in 2018, we’ve known about the brand’s ace up its sleeve. So when Harley officially released the 2021 Sportster S and teased the new variants to follow, we could see what was happening from a mile away.

These previews only gave us a glimpse of a nacelle-wrapped round headlight and twin-shock rear setup, but it hinted at the new model’s direction. Unlike the Sportster S, which sports a pill-shaped headlight and monoshock suspension, the next Sportster variant would take a more conventional HD route.

More recently, Harley launched its Instruments of Expression campaign via Instagram with the caption “The next chapter in the Sportster legacy begins 04.12.22”. In the post video, several insert shots give us a preview of the upcoming model. However, a photo posted to Harley-Davidson’s website offers the most revealing view of the new Sportster.

In the image we can see that the same twin shock rear suspension and round headlight housed in a bikini fairing remain, but additional details stand out as well. Up front, the USD fork that slung the Sportster S is replaced with a conventional unit. On the other hand, the handlebar end mirrors and front brake master cylinder are inherited from the flagship Sportster.

At the rear, the indicators mount to the domed fender, implying that the new Sporty will not feature the same tire-hugging number plate bracket as the Sportster S. The top-of-the-line Sportster featured also a high mounted exhaust. , but the new model’s outer damper is mounted directly in the path of such a system. For this reason, a new side panel fills the gap, but we can only assume that Harley will equip the next Sportster with different pipes.

Although we can only glean limited details from the images and videos released, Harley will officially unveil the new Sportster in less than a week. By then, we should know if the entry-level model gains the 1250 or 975 Revolution Max engine and how much dough the MoCo will charge for it.

Can you stop wage garnishment with debt consolidation?