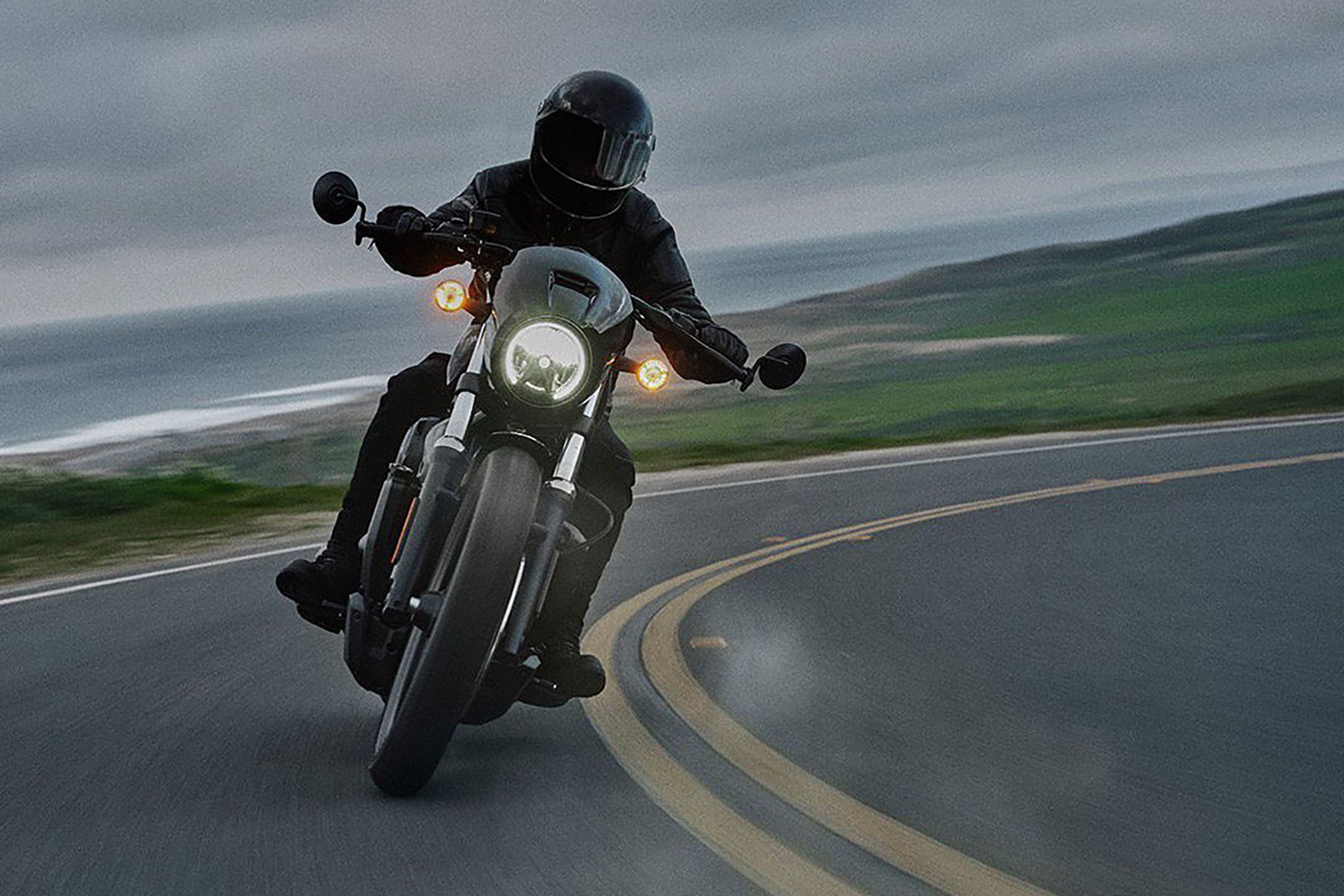 Harley-Davidson’s newest Sportster will be a 975, leak suggests

Some internet research by Motorcycle.com indicates that Milwaukee is about to reveal a smaller Revolution Max

Talk about good detective work. Moto.comexpert in searching the internet for hints of new models to come, has done it again with “confirmation” that the next version of Harley-Davidson’s iconic Sportster will feature a 975cc version of its famous Revolution Max V-twin.

In “Confirmed: The Next Harley-Davidson Sportster Will Use the Revolution Max 975 Engine”, author – or should I say “sleuth”? – Dennis Chung explains how he found a hidden detail in The Motor Company’s accessories catalog that states “Wild One” mirrors will fit “Revolution Max engine-equipped models 21+ models RH975 and RH1250S.

The thing is, “RH” is Milwaukee’s internal code for the latest generation Sportster and, until now, there was no official notification that a 975cc version of the RH-aka-Sportster existed Actually.

It’s the clearest indication yet, the next iteration of Harley’s icon – which the company has been teasing for weeks – will be powered by a 975cc version of the twin-cam four-valve V-twin. 60-degree overhead cams that powers the larger Sportster, as well as the company’s acclaimed Pan America adventure tourer.

Chung further deduces that since the new model doesn’t have the “S” designation, it will be a lower-performance version of the iconic Sportster. Indeed, the teaser photos seem to indicate traditional twin rear shocks and a single front-wheel disc brake.

He also argues that the reveal could happen as soon as tomorrow, because Harley has already trademarked the name “Nightster,” and he notes that if you Google that name, the most important result is the landing page for an ad from the April 12 on the Harley website. . If indeed this reveal is for a 2023 Nightster 975, then hats off to Chung for some great research.

All from the mouse copy “mounting” details for a set of accessory mirrors.