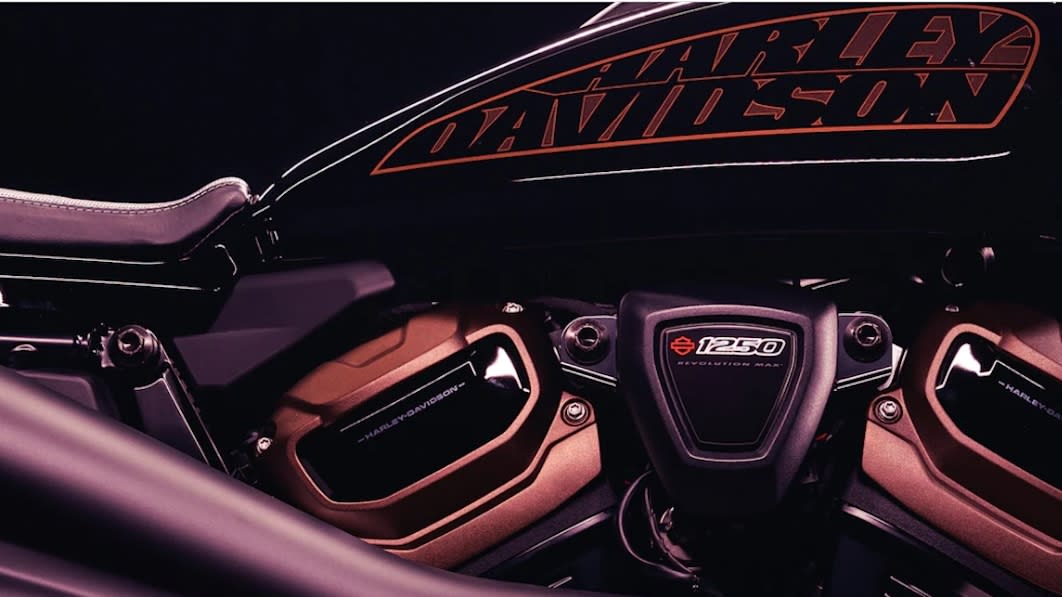 Harley-Davidson’s ambitious recovery plan is beginning to bear fruit. The company has announced that it will introduce a new model in July 2021 which will, in its own words, change from Evolution to Revolution. It’s not just marketing.

Posting to its social media, the company posted a short video (embedded below) that shows the outline of a bike with what looks like a sporty silhouette. This isn’t an old-fashioned Route 66 cruiser; it sits low and its dual exhaust system is mounted high near the saddle. In many ways, it reminds us of the “all-new custom model” introduced as a near-production concept in 2018 as Harley-Davidson sought ways to explore uncharted waters.

At the time, we assumed the model (whose full name has yet to be released) would replace the well-established Sportster line of bikes; it looks like we were there. And, as we reported, power will come from Harley-Davidson’s new water-cooled 1,250cc V-twin. This is where the slogan “from evolution to revolution” comes from: Site des enthusiasts Motorcycle News pointed out that the Sportster is powered by an engine called Evolution, while the Pan America-debuted twin is called the Revolution Max. Although technical details have yet to be released, the Revolution engine produces 150 horsepower and 94 pound-feet of torque in Harley’s first adventure touring bike.

Full details on Harley-Davidson’s next new model (including its name) will be announced at an online event scheduled for July 13. We expect to see the bike in US showrooms before the end of 2021. Importantly, the use of the Revolution Max engine should also allow Harley to replace the Sportster in its European lineup.

Suspected suffocation leads to the arrest of a disjointed “sportsman”