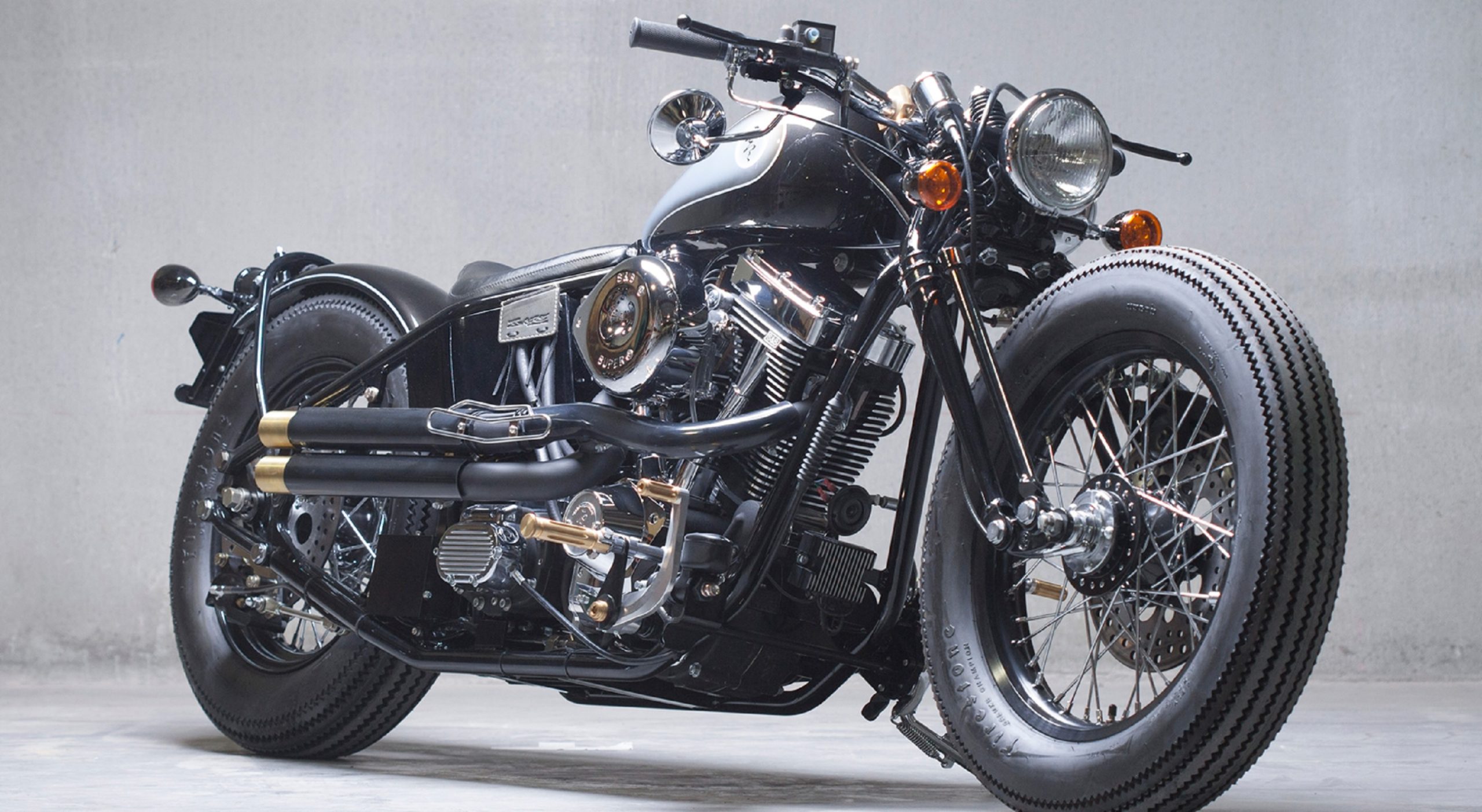 Classic styling without the hassle of vintage technology – that’s why retro motorcycles are so popular these days. Yet no matter how closely they mimic the look, modern bikes can’t fully capture the lean, stripped-down vibes of their ancestors. Or at least most cannot. But some builders and stores, like Italy’s Magni Italia, can still satisfy those with an old-school itch. And if you dream of racing a custom chopper that could be from the 1950s, Zero Engineering has your solution.

In addition to several international OEMs, Japan is also home to several styles of custom motorcycles, two of which have recently gained global notoriety. One is kid-style, named after founder Go Takamine’s first shop. The other is the zero style, which also takes its name from founder Shinya Kimura’s boutique, Zero Engineering. And no, it has nothing to do with electric motorcycle company Zero.

Established in 1992 in Aichi, Japan, Zero Engineering’s early builds featured simple lines that showcased the engine and incorporated plenty of patina. With Kimura no longer involved, his latest custom bikes aren’t as heavily weathered. However, they remain studies of simplicity.

Their long, low gooseneck frames still put the engine, which is usually some sort of Harley-Davidson V-twin, on full display. And rather than acres of chrome or flashy paint, Zero’s custom choppers instead celebrate “old-school aesthetics and pristine build quality,” bike exif said. If you looked at one of these bikes, you’d swear someone pulled it straight out of the 1950s. Or maybe earlier.

But Zero Engineering motorcycles are not restored classics. Instead, like Janus, the company takes inspiration from the past but refines it with modern eyes and tools. And when new-school materials meet old-school style, something special happens. Or rather, several special things are happening.

Regardless of type, a Zero Engineering custom chopper has classic looks and a modern V-twin soundtrack.

Although Zero Engineering still makes one-off custom motorcycles, it also offers a series of “mass-produced” choppers and bobbers. Although in this case “mass produced” means an annual production of around 100 bikes for the US market. And because buyers can spec everything down to the metal of the footpeg, the chances of seeing two identical Zero bikes in the same spot are virtually nil.

Zero Engineering divides these “volume” models into types. The Type 5 and 6 are the closest things to “traditional” zero-style bikes, with their hardtail gooseneck frames, sprung seats, and sprung forks. They also have air-cooled 1.6-liter Harley-Davidson V-twins. The Type 6 has a Shovelhead with a kickstarter and electric starter while the Type 5 has the Sportster’s Evolution engine.

But while these forks look antique, Zero designed them with modern handling and disc brakes in mind. Additionally, the forks are fitted with Minebea bearings, the same type used by many Formula 1 cars. Additionally, although both Type 5s have a Harley-Davidson five-speed manual gearbox, the Open Primary version has a very different dry clutch from Harley. Also, while the Type 6 has a Harley engine, it has a Baker six-speed manual. And with a curb weight of 552 lbs, they’re actually lighter than the lightest Sportster, the Iron 883.

However, if you want something a little more comfortable and advanced that still looks vintage, Zero Engineering has the Type 9. Although it looks like a hardtail, the custom chopper really does have a mono arrangement – four-link shock absorber at the rear, BE Explain. Changing the rear end also required reworking the entire frame and spring forks. But the resulting smooth ride and more controllable handling make it worth it. And while the Type 9 comes standard with a 1.6-liter S&S Evo V-twin, the shop offers up to a 2.0-liter version.

From Tony Stark’s Garage to Yours: How Much Do These Bikes Cost?

Admittedly, like many bobbers and choppers, Zero Engineering motorcycles aren’t exactly touring bikes. Plus, the Type 6’s fuel tank doesn’t even hold two gallons, Bonham Remarks. But cruising around town or hurtling down the highway, there aren’t many bikes that look cooler. And don’t just take our word for it: take Tony Stark’s word for it.

If you watch the original Iron Man movie, you’ll notice that Tony Stark’s workshop/garage has several nice rides parked inside. In addition to a few supercars and hot rods, there are a few motorcycles in there. And one of them is a custom painted Zero Engineering Type 6, Bonham reports. But while there is no indication that Robert Downey, Jr. owns this bike, Brad Pitt does own a Zero Engineering IRL helicopter.

If you want to get yours, it won’t be easy. On the plus side, Zero Engineering has a dedicated US workshop in Las Vegas. However, as noted earlier, it only builds around 100 motorcycles a year for US buyers. They aren’t that expensive though: builds start at around $30,000. For a custom hand-built chopper or bobber, that’s not bad.

So, who wants old school style?

Should you use a home equity loan for debt consolidation?